Rise of the machines poses challenges and opportunities 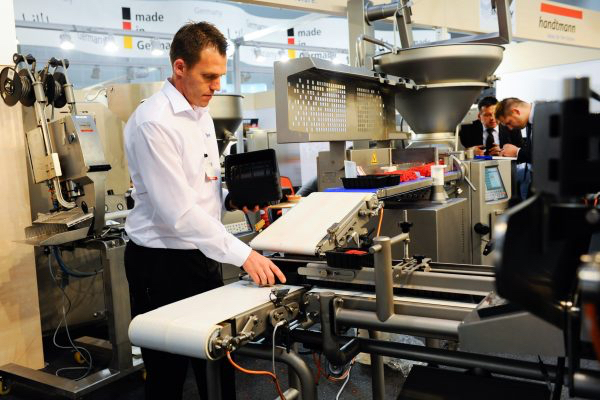 The results of a survey released this week revealing a third of UK manufacturers expect lower-skilled job losses over the next five years due to growing automation is perhaps hardly surprising.

Even without the anticipated negative employment effects projected by the fallout from Brexit, the rise of advanced production technology being deployed across sectors including confectionery and bakery is very tangible within European markets in particular.

This intensified drive to deliver advanced equipment producing ever-higher volumes of products with greater speed and efficiency is at the heart of the industry.

It’s been previously heralded as ‘the fourth industrial revolution’, or Industry 4.0 in other circles, but however you care to badge it, this is a so called ‘mega-trend’ that’s very much here to stay.

While greater use of technology is indeed to be welcomed, there are of course potential impacts on workforces, with potentially fewer production jobs required.

However, the latest manufacturing study from sector organisation Make UK encouragingly showed that while many businesses expected at least some lower skilled jobs to disappear within the next few years, firms were keen to ensure that employees were retained and retrained with other appropriate roles.

Such an enlightened approach is surely the best manner to cope with what is termed by some as ‘technological disruption’ in terms of implementing robotics and developing equipment lines that are capable of handling large volumes of products for a global market.

As we have previously reported at Confectionery Production, concerns have arisen in some industry quarters that the confectionery sector has lagged behind other areas of commerce in terms of creating new production solutions.

While such concerns may well be grounded in a certain degree of truth for some areas of equipment development, it would be fair to say that the sectors has shown positive signs regarding innovative techniques that are starting to make a difference.

Buhler’s receipt of a Queen’s Award for its latest sorting equipment used widely within the snacks and ingredients business (including for nut production), is just one case in point for this.

Another area of significant potential is the continued rise of 3D printing, which still remains in its infancy, yet promise within a sector demonstrating considerable resilience.

– Keep in touch at nbarston@bellpublishing.com or via social media at @confectionprod 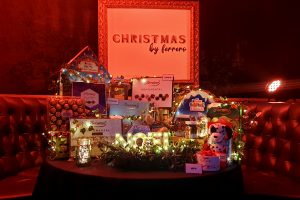 It’s all gold for Ferrero 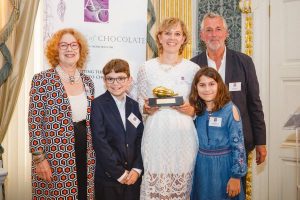 Global confectionery talent celebrated at the Academy of Chocolate Awards 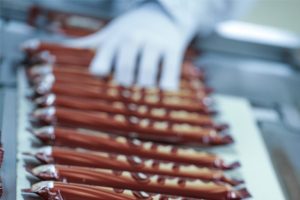 Seeking the next generation of Willy Wonkas