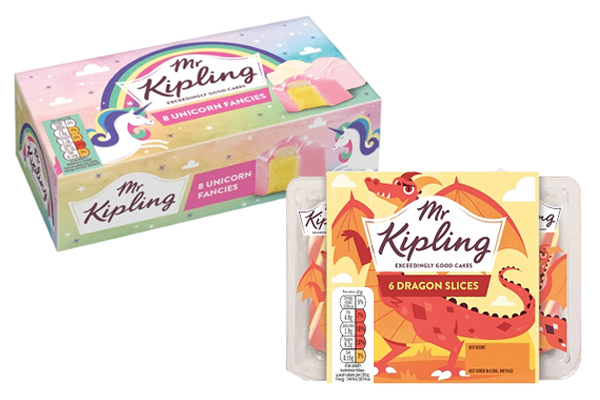 Premier Foods is expanding its Mr Kipling range with the launch of limited-edition Dragon Slices and Unicorn Fancies.

Both varieties were launched on 17 January and will be available for 12 weeks, aiming to drive additional sales.

The vanilla-flavoured Dragon Slices (RRP £1) will initially be available in Asda for five weeks before rolling out nationally in February, while Unicorn Fancies (RRP £1.25) are available nationally.

The launches previous success with limited-edition and seasonal treats – its Flamingo Slices achieve retail sales of over £350k after just 16 weeks, while Mr Kipling Unicorn Slices delivered sales of £2.1m in its first eight months.

Mathew Bird, brand director for sweet treats at Premier Foods, said: “With mythical creatures continuing to be very on-trend, after Unicorns, Dragons felt like the next step for us. Since being back on TV last year, and undergoing a new pack design, the brand has performed really well and we understand the importance of continuing this momentum.” 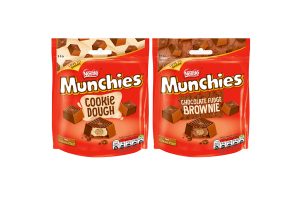 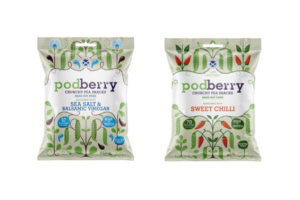